Why does Bill Gates want to buy TikTok?

Bill Gates has not had an operational role at Microsoft for many years now. 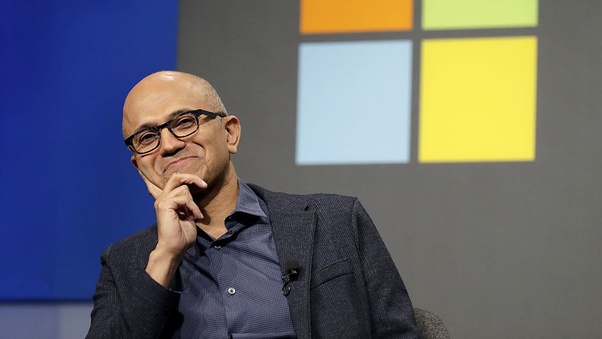 The CEO of Microsoft is Satya Nadella. It is he who sees with interest a potential acquisition of TikTok by Microsoft.

Specifically, Microsoft could take advantage of the new cold war between China and the United States to buy TikTok's American activities.

Satya Nadella sees TikTok as a phenomenal success within Generation Z. TikTok now has more than 800 million users, and its growth is exceptional.

The crux of the war now is data.

Having data on TikTok's 800 million users would be beneficial to Microsoft as they try to successfully enter the world of consumer social networks.

Microsoft has already bought LinkedIn, but this network is professionally oriented.

I think that the game being more competitive is probably a good thing.

In an interview with The Wired, Gates said that he isn’t sure what will happen with the deal. He called it a “poisoned chalice” and said, “who knows what’s going to happen with that deal.” Gates further said that being in the

business is “no simple game.”

I thought he had already tried this last year and China did not want to sell but they came to some kind of shared data agreement. Maybe I am wrong, I am not sure. I do not use the platform/app whatever it is. I don't like the idea of my data being farmed for money so I don't use any of these apps or sites anymore.

I think Microsoft company doesn't need to buy TikTok but, If Bill gates had talked about It then he must be thinking of challenging Facebook and Snapchat in the public realm.

As TikTok is becoming popular and most used application world wide, Bill Gates put an initiative of taking hold over it. I think, obviously he wants to run all the marketable sites and apps in the technology.